Sharing Spirit – A Journey of Enlightenment 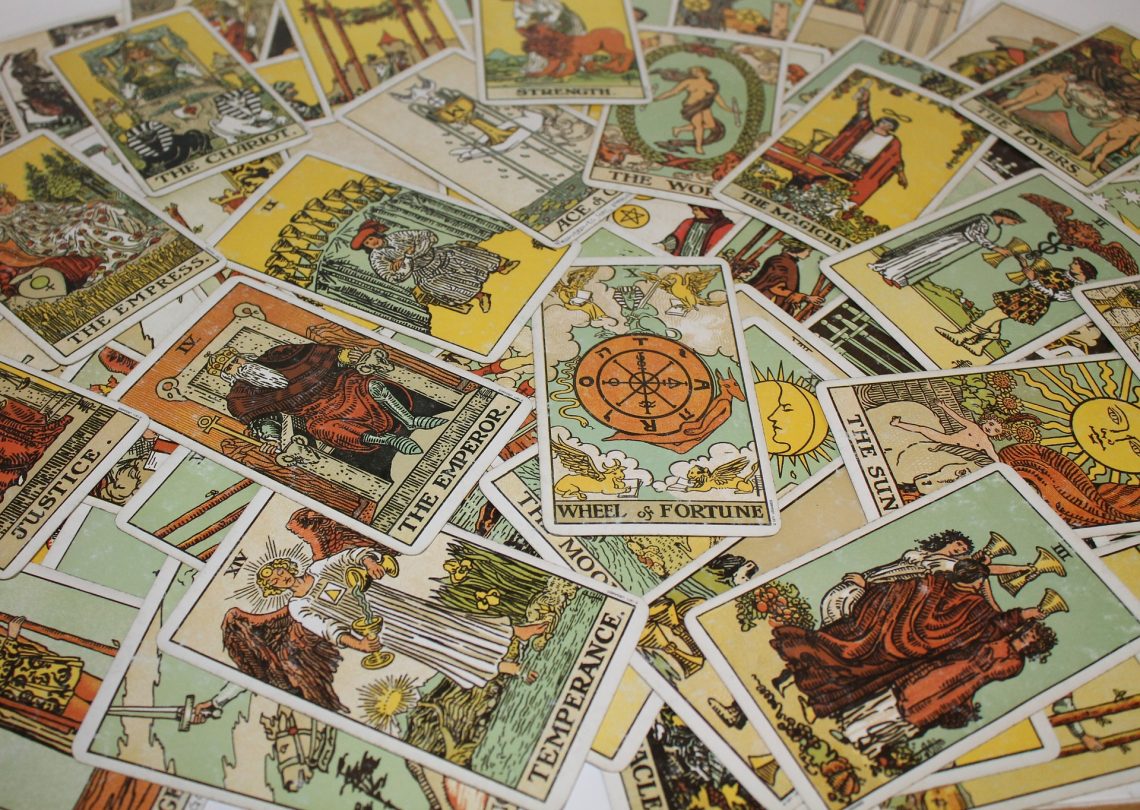 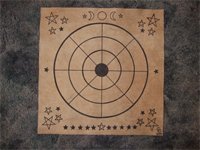 Some Background, My Teacher,
And Pamela Coleman Smith

For many, many years, I worked with the Tarot but continuously felt drained by it. I found I seemed to be giving people more negative readings than I was positive. So I worked more with the cards myself than doing readings for others.

The problem was I wasn’t really listening to my inner self, I was reading by the “books”, meaning the booklets that come with the decks. After looking seriously at the books and pamphlets, I realized that a very large percentage of the meanings were dark or negative, giving disastrous results in a reading.

You see, I had a grandmother that was very psychic, a witch. She did readings of various kinds, including using cards. She was ridiculed and told she was crazy and even locked up in a mental hospital a few times for observation (the Burning Times are not over!). My grandmother made excellent predications and thus people came to her for it, yet also feared her. They kept trying to lock her up. Anyway, when I was but 13 or 14, I asked her to help me understand the cards and read them better, more positively. That was my last communication with her. She contacted my father, told him to tell me to stay away from the cards and died days later.

I was scared, baffled; it made me wonder just what my grandmother may have seen for me in my future should I continue with the cards! I had them, used them, yet was very uncomfortable with them. On the other hand, they kept calling out to me, drawing me to them more and more.

Finally, after giving another disastrous type reading, I decided to seek help and guidance and ask the Great Spirit, God/Goddess, whatever you wish to call on, for this help. I asked to be brought to a teacher to help me understand, to help me grow. Like lightening, my words were answered and I was put in touch with someone who worked in a store, did readings and taught classes. His name was Mynya. He was wonderful and from the time I started working with him, the doors to this enlightenment and this journey flew entirely open, and all I had read and studied over these passing years was now put clear and simple for me. I learned the language of the Tarot!

Mynya was very ill as a child and couldn’t go out and play as the other children could. He was under the care of his grandmother; her name was Julia. Julia spent time teaching Mynya all the ways of the occult. You see, Julia was a famous psychic within the Order of the Golden Dawn! This was the foremost psychic group of its day. They got together to gather all known information dealing with psychic research, to find the good and get rid of the bad. Their idea was to bring Tarot into the light and get rid of the fears and superstitions.

Mynya followed in his grandmother’s footsteps and now I follow in his.

Julia was the very best friend of Pamela Coleman Smith who, as I have been told by Mynya who was told by his grandmother Julia, that Pamela designed the Tarot deck we now know as the Rider-Waite deck. Julia and Pamela were best friends throughout life. There are many things, many secrets, and many firsts to this deck that Pamela incorporated into this deck.

What’s interesting is the during some interviews, Mr. Arthur Waite was asked why he did certain things to this deck and many of the questions he could not honestly answer. He just replied with phrases like, “I felt like it.” Pamela, as all good, old teachers did, put specific changes and specific “mistakes” into this deck.

Why? you ask. It was good to see who would question them. Serious students would ask questions, other would not. This way, the teacher would know who to focus on more seriously, on the one who would be serious enough to pass on the truths and traditions of the Tarot! Some firsts Pamela did with this deck: She added leaves to the Wands, making them a “living hierarchy”, not a dead one! Also, she changed the places of the Justice and Strength cards. Did she misplace them or did she actually put them back where they should have been from the beginning?

Many of the things she did with this deck, and there are many, she did with intent. Thus, in my teachings, I pass along much of what I was taught, but not all and I too may change some things. All is food for thought for a serious study of the Tarot. Have a good magickal journey and I look forward to sharing this path with you for as long as I can, too.

Copyright © 1986, Revised 2004 by WinterSky, a.k.a. Winter and MoonRaven.
No part of the document may be copied in any form without sole written permission from the author. 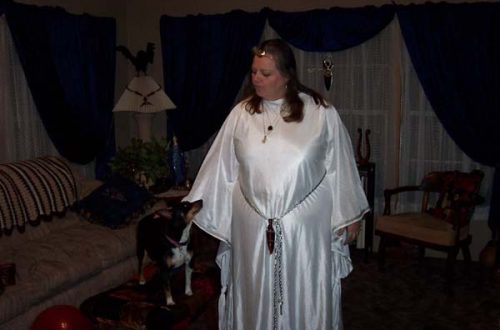